We Remember Our Heroes.

My Father Menhard Klein - Imprisoned in a Labor Camp.

My Uncle Nicholas Kohn - Imprisoned in a Labor Camp.

My Uncle's Cousin Tibor Rubin - Imprisoned at Mauthausen and United States Medal Of Honor Recipient for his heroism during the Korean War. 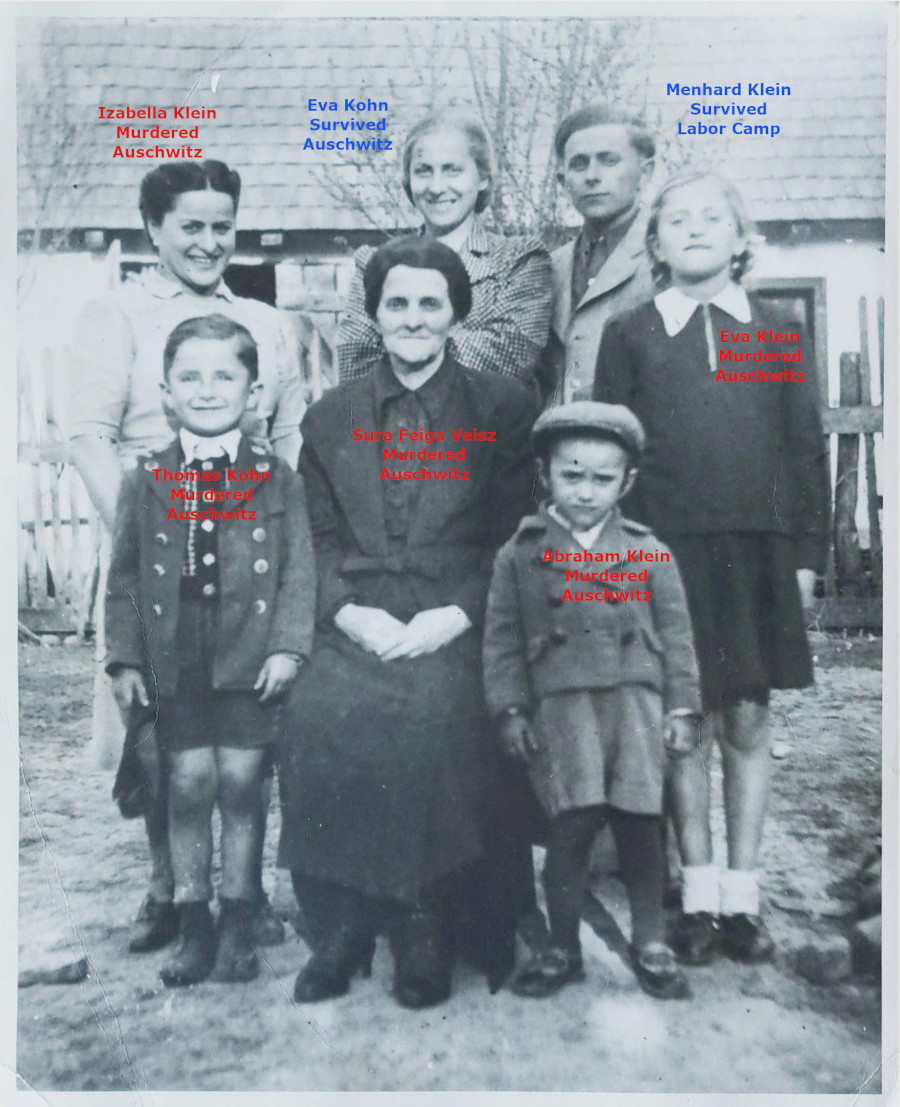 The Holocaust wasn't spoken about much around the house. My parents wanted to protect me and my brother. I knew my mother had been in Auschwitz and my father in a Labor Camp. There was my cousin Thomas who had been murdered at Auschwitz when he was nine.  And my father spoke about seeing his mother and sister for the last time at a train station.

Dad's side of the family was from a small town in Hungary. The Hungarian Jews almost made it out of the War. But between May 1944 and July 1944, 435,000 Hungarian Jews were rounded up and shipped off to Auschwitz. Most of whom, including my Grandmother Sura, Aunt Izabella, and Cousin Thomas, were murdered upon arrival. D-Day was June 6, 1944. Germany surrendered less than a year later on May 7, 1945. So close. 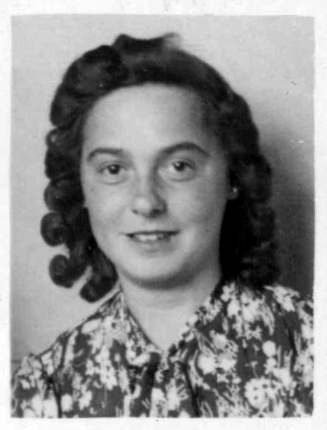 My mother was born, raised, and lived in Leipzig, Germany. In October 1938, at the age of 21, she was arrested by the Nazis and deported to Poland along with my grandmother and 17,000 other Polish Jews. At 23, Mom was housed in the Krakow Ghetto. At 24, sent to Międzyrzec Podlaska. When she was 26, Auschwitz became her hell. Then came Wilischthal Flossenbürg.

In May 1945, Mom was finally liberated from Theresienstadt. She was 28 and alone. Her mother and first husband murdered by the Nazis. It had been seven years since her initial custody. Hashem only knows what abuses my mother suffered. The cryings I'd sometimes hear while she slept described what she didn't want her children to know.

(A Holocaust Timeline is included in "Historic events." It can be enabled by clicking on "Historic events" above the first event of an individual. Only dates within that person's lifetime will be visible.)

The Murder Of My Son Thomas At Auschwitz

In the morning the train stopped and we arrived in a godforsaken place called Auschwitz. The air was full of smoke with a very strange smell. We were all in a daze. The SS was urging us to get off quickly. The packages had to be put in one pile. I was holding my dear Thomas by the hand and was looking for his sweater when an SS man came and pushed me. I looked up and saw my in-laws standing already in a line with middle-age people. My mother-in-law was holding my sister-in-law's Georgette's little two and a half year old Robbie. And there was another very long line with young women. I was standing flabbergasted and did not know where to turn, when another SS man pushed away my dear son and said to me in German, "Where are you running round like a crazy coat." I thought I was standing in one place and the world is turning around me. I do remember running towards my in-laws after my dear little Thomas was pushed away from me and told him, "Hold on tight to Grandfather's hand." And he did. I thought, as we were told, that the older people would take care of the children and we would work and at night we will see them again. I looked after them and they disappeared in the dust and I never saw them again. 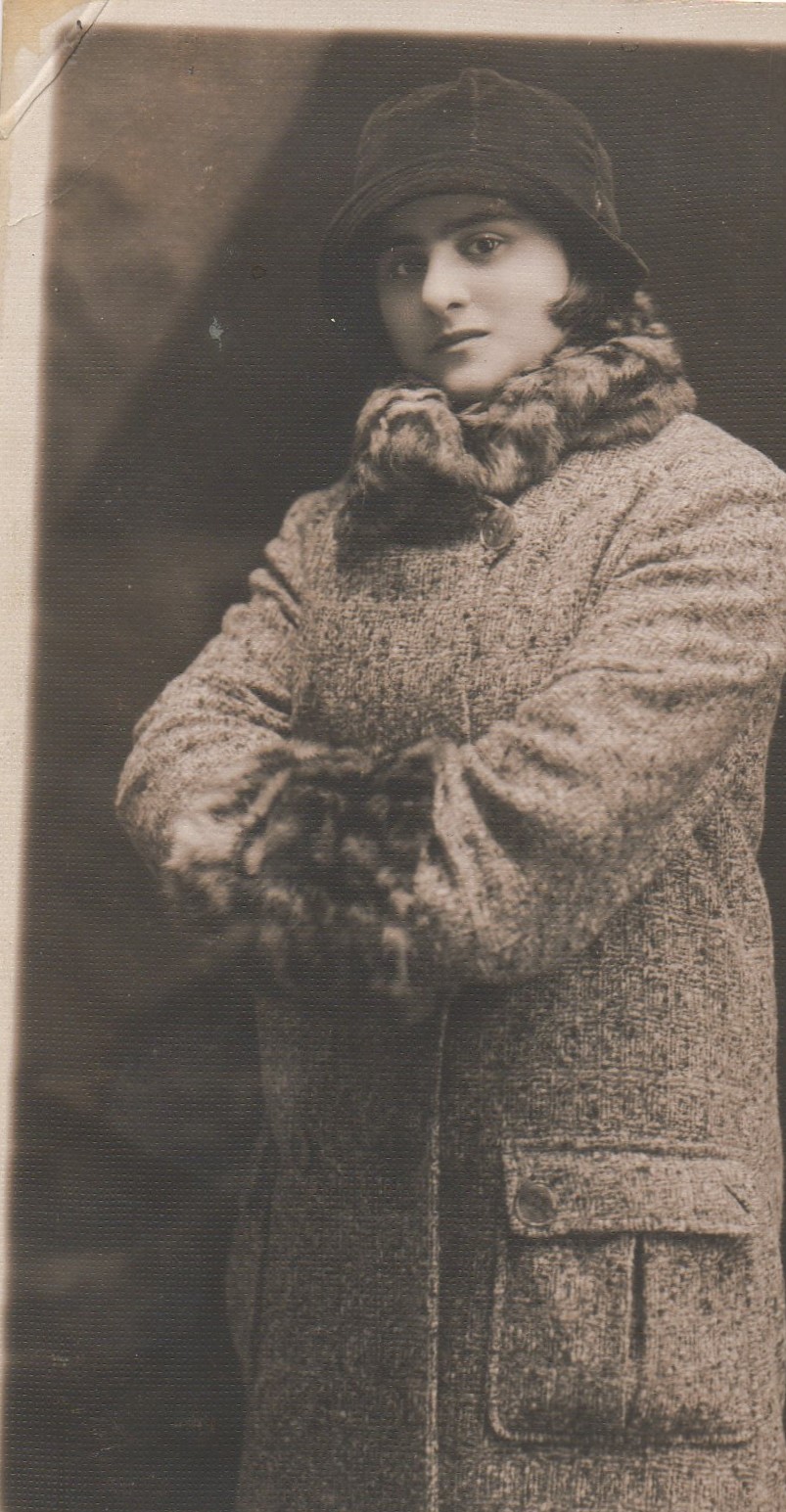 And where is my beautiful sister Izabella, who never got married because she did not want to leave mother. A friend told me when they arrived in Auschwitz, an SS wanted to part them but Izabella leaned on mother's shoulder and begged to let her go with mother.

Multiple branches of this family has its origins in Ukraine.

My grandmother on my mother's side was born in Kolomyia, Ukraine. In a straight line, that's about 140 miles from where my paternal side originated.

My father was born in Bilky which is in the Transcarpathian region (Subcarpathian Rus). Dad was a polyglot. That's a fancy word for someone who speaks lots of languages. He spoke Hungarian, Czech, Russian, German, Yiddish, and English. The history of the region explains the reason for his multilingualism.

In the early 1900's, Bilky was located in Hungary. After World War I, it moved to Czechoslovakia. In the late 1930's, it returned to Hungary. Post World War II, it was adopted by the Soviet Union. In 1991, Bilky became Ukrainian.

There's this old sad joke that has become relevant to the current world with the 2022 Russian invasion. "I was born in Hungary. Went to school in Czechoslovakia. Had a family in the Soviet Union. Expect to die in Ukraine. And never left my hometown." I can see Tevye the Milkman sighing after the Broadway audience stops laughing.

Anyway, here's a map of Bilky, Ukraine with distances to different places. It was made on March 16, 2022 - the 21st day of the Russian Invasion. And to paraphrase Tevye when asked if there was a proper blessing for Russia, "May Hashem keep Russia - far away from us." 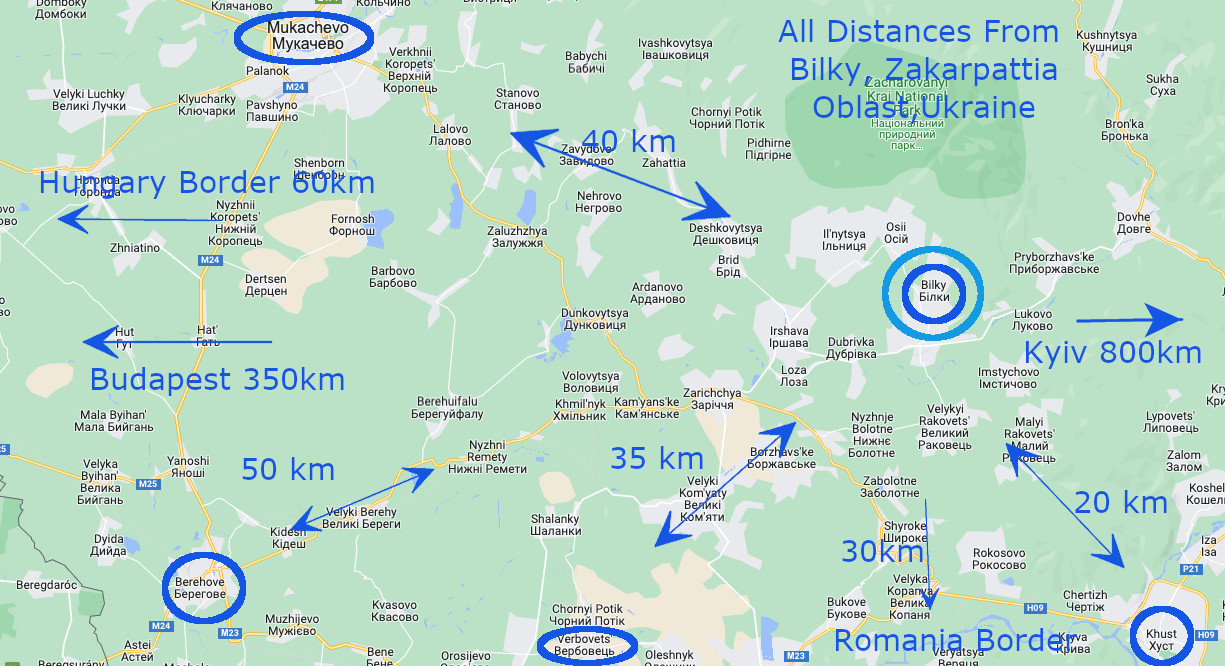 If Russia stops fighting, there will be no war.

If Ukraine stops fighting, there will be no Ukraine. 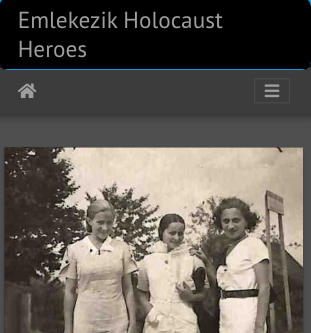 Visit A Tribute To Our Family's Holocaust Heroes 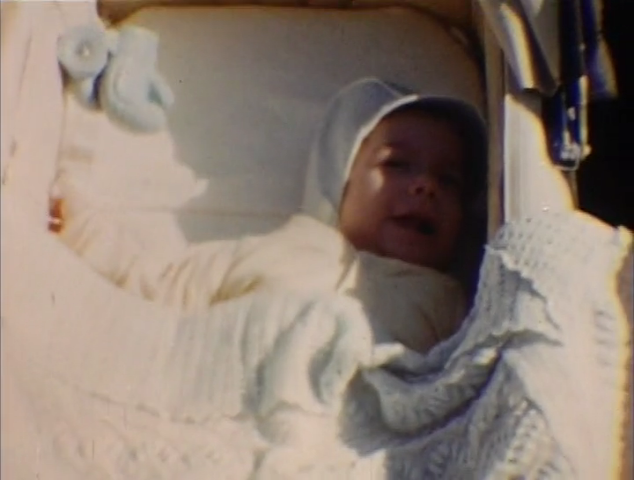 During the summer of 1953, a child is born and the Klein and Popovitz families come out to celebrate. Just click to watch the video. 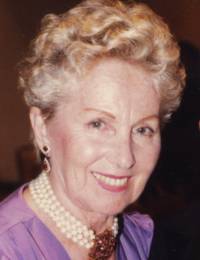 In 1989, a conversation with Eva Klein was recorded in Miami. Along with her brother Menhard Klein, stories are told about the Klein Family. It's definitely worth putting up with any background noise to listen to this priceless recording. Just click here to listen on youtube.

During the Summer of 1954, it was time to celebrate a Bar Mitzvah. Click here to watch the video from 70 years ago.

Ten years later, it was time for another Bar Mitzvah. Click here to watch the 8mm movie from almost 60 years ago!!!

And you can always see the Family at Fort Tryon Park in 1955.

Or how about watching A Family Member's Graduation from NYU in 1963.

A companion blog can be found at blog.emlekezik.com.

Adding A Holocaust Timeline To A Webtrees Genealogy Website

Search Tips For The 1950 Census

To research Holocaust Victims, the United States Holocaust Museum is the place to begin. One can even submit a request for assistance from volunteer researchers. When I received a copy of my mother's paperwork for the Krakow Ghetto from the museum, it gave me the chills.

Arolsen Archives - A searchable database with an extensive collection of documents about the victims and survivors of The Holocaust.

German Memorial Book For Jewish Victims Of The Holocaust - Gedenkbuch

Touching Documentary About A Jewish Holocaust Survivor In The Carpathian Region

The Doctors Of The Warsaw Ghetto

For articles about the technology behind running a geneaology website, visit tech.emlekezik.com.